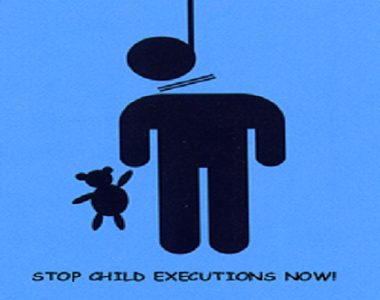 According to the report of the Human Rights Activists News Agency in Iran (HRANA), Ahmad Shafiekhani the prisoner in Uremia prison is from Boukan and sentenced to execution in 2010 on charge of murder as he was arrested in 2009.

The execution verdict has been confirmed by the branch 12 of Western-Azerbaijan provincial appealed court, then was sent to supreme court, granted again and delivered to Uremia prison to be enforced.

In the other hand he told HRANA reporter that he was under 18 years old when he got arrested and the execution verdict enforcement is illegal according to the children rights convection.

Eventually a week ago one of the prison authorities informed Ahmad that his verdict will be enforced in 15 days. 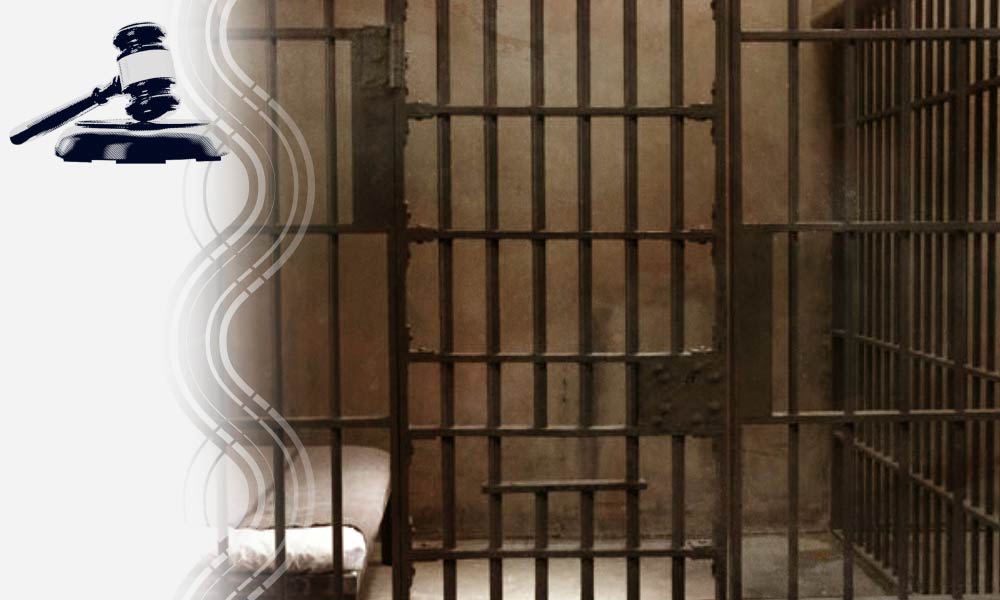 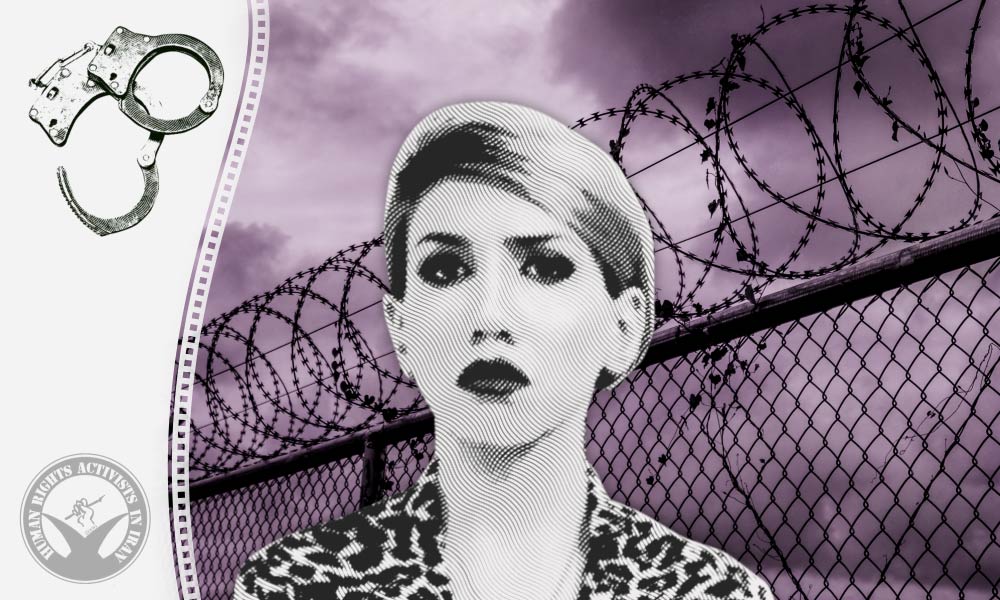