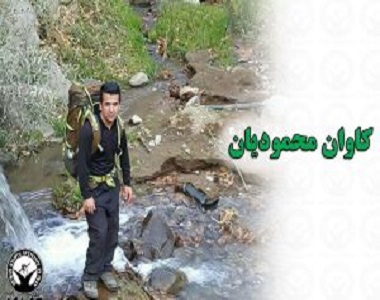 HRANA News Agency – Kawan Mahmoudian was arrested by the intelligence agents in Kamyaran and transferred to an unknown location on October 10, 2017.
According to the report of Human Rights Activists News Agency in Iran (HRANA), Kawan Mahmoudian was arrested by the intelligence agents in Kamyaran on October 10, 2017.
A source close to Mr. Mahmoudian, announced this news and told HRANA’s reporter: “Kawan was arrested in the city of Kamyaran by the Ministry of Intelligence’s agents. The cause of this arrest has not been determined and they did not explain anything to his family.”
The source said, “They were finally told that he would be released after another ten days after continuous persuading by his family but there is no guarantee for it.”
It is worth mentioning that Kawan Mahmoudian is from the village of Tengisar, and his job is agriculture.