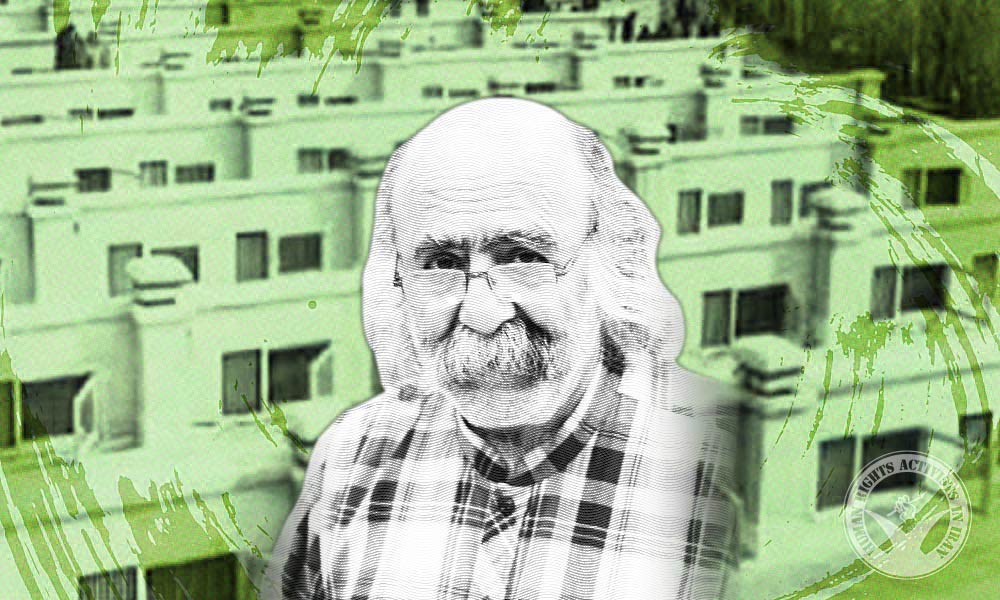 On February 1,  Keyvan Samimi was released from jail by a stay of execution order. According to his lawyer, Mostafa Nili, this release is temporary and issued considering forensic medicine’s report on Samimi’s health.

According to HRANA, the news agency of Human Rights Activists, Samimi, the imprisoned editor of Iran Farda Magazine and a member of the Iranian Writers’ Association, was released from jail by order of the prosecutor.

According to Nili, the order to suspend his incarceration has been issued considering Samimi’s health and is grounded on Article 533 of the Criminal Procedure code.

Samimi was sent into exile in Semnan Prison after several relocations.

He has been serving his two year sentence since December 7, 2020.

On April 20, 2020, in a trial in absentia, Branch 26 of the Revolutionary Court of Tehran sentenced him to three years imprisonment on the charge of “assembly and collusion to act against national security”. The verdict was upheld on appeal but was reduced to two years in the retrial.