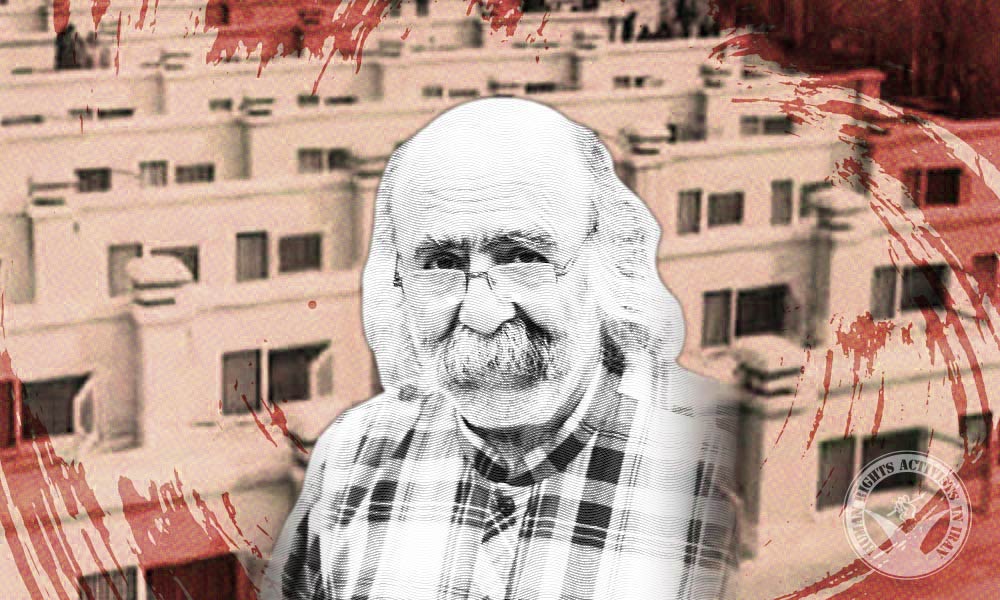 After several relocations between prisons in Tehran and Alborz provinces, Keyvan Samimi, the imprisoned editor of Iran Farda Magazine and a member of the Iranian Writers’ Association, was finally exiled to Semnan Prison.

According to HRANA, the news agency of Human Rights Activists, by the order of the court, Keyvan Samimi was transferred from Rajai Shahr Prison to Semnan Prison.

Initially, he was sent to Karaj Central Penitentiary Prison and thereafter to Rajai Shahr. However, since the Executive Unit of Karaj refused to accept him for reasons unkown, he was ultimately sent to Semnan Prison.

His lawyer, Mostafa Nili stated that during these relocations, Samimi was not allowed to bring his belongings, even medicines, which he needs urgently due to his health.

Samimi has been serving his two year sentence since December 7, 2020.

On April 20, 2020, in a trial in absentia, Branch 26 of the Revolutionary Court of Tehran, sentenced him to three years imprisonment on the charge of “assembly and collusion to act against national security”. The verdict was upheld on appeal but was reduced to two years in the retrial.