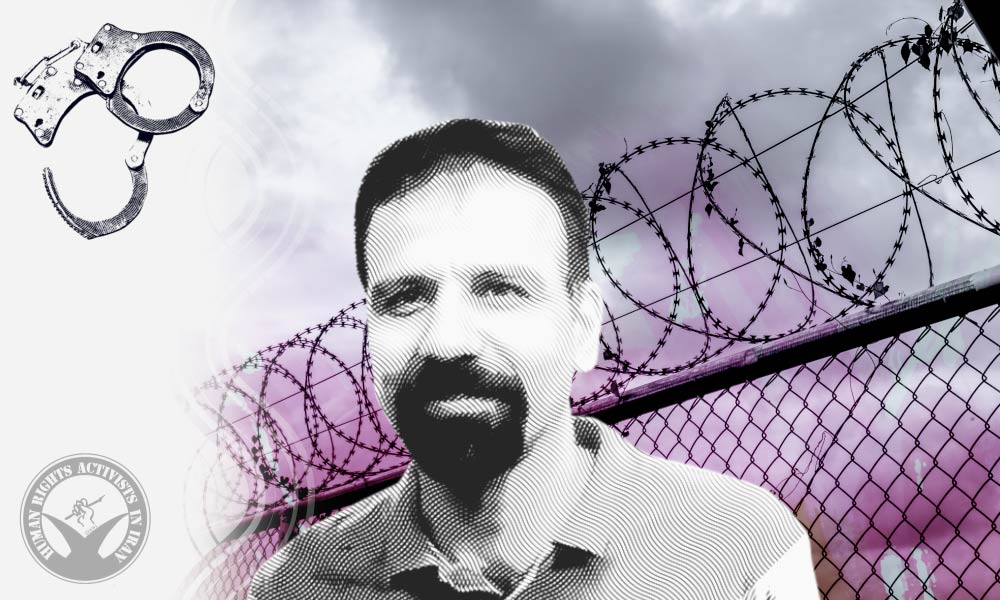 On November 7, 2022, security forces arrested lawyer Mostafa Nili and took him to an undisclosed location.

According to HRANA, the news agency of Human Rights Activists, Mostafa Nili, attorney at law, was arrested by security forces.

Nili faced other arrests and convictions last year. On August 14, 2021, along with several lawyers and civil activists, Nili was arrested during a meeting at the office of the Association for the Protection of Civil Rights in Tehran.

Subsequently, the Tehran Revolutionary Court sentenced Nili to four years in prison for “running an illegal organization to act against national security and propaganda against the regime.” He was also prohibited from being present in media and practicing law for two years.