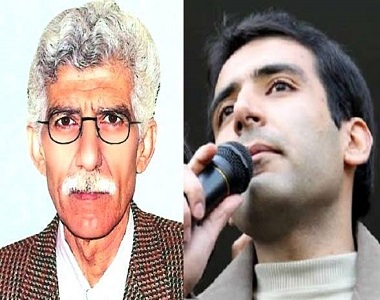 HRANA News Agency – Majid Tavakoli and Riaz Sobhani have returned to Rejai Shahr Prison at the conclusion of their three-day furlough. Both prisoners were granted a leave on August 23 and required to report back to prison on August 25. Their requests for an extension have been denied.
According to the report of Human Rights Activists News Agency (HRANA), Tavakoli was arrested on December 7, 2009, following his speech at Amir Kabir University against the results of Iran’s presidential election.
Sobhani is a Baha’i citizen and teacher arrested on June 14, 2011. He has been sentenced to serve four years in prison for providing financial assistance to the Baha’i Online University in Iran.