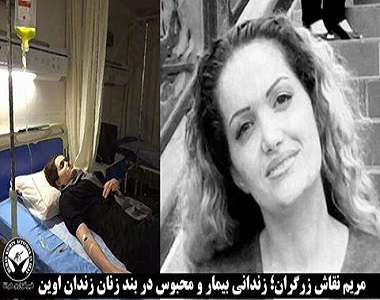 HRANA News Agency – The physical condition of Maryam Naghash Zargaran is critical on the 22nd day of hunger strike in Evin prison. Although the coroner confirmed the heart disease and sent to the prosecutor but the prosecutor told that the security authorities objected the parole.

According to the report of Human Rights Activists News Agency (HRANA), the physical condition of Maryam Naghash Zargaran is critical on the 22nd day of hunger strike in Evin prison.

A close source to Naghash Zargaran family by announcing the news told HRANA’s reporters: “On July 17, Maryam’s family had visited her and accordingly were informed that Maryam refrained from going to the clinic because prison clinic abused her on her pervious hunger strike.

The source went on about the latest status in the case of Ms. Naghash Zargaran and said: “On July 13, forensic examined her in relation to the request of parole and sent a report to the prosecutor.”

At the end he said: “Maryam’s family learned that the coroner has approved her heart disease in a meeting with the prosecutor. The prosecutor told them that the security authorities objected the parole.” 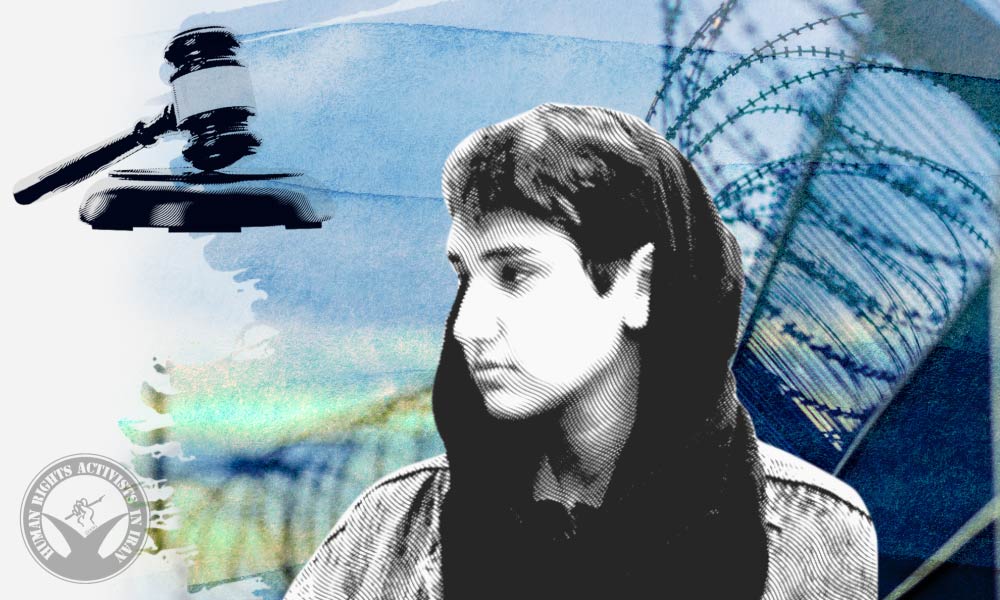 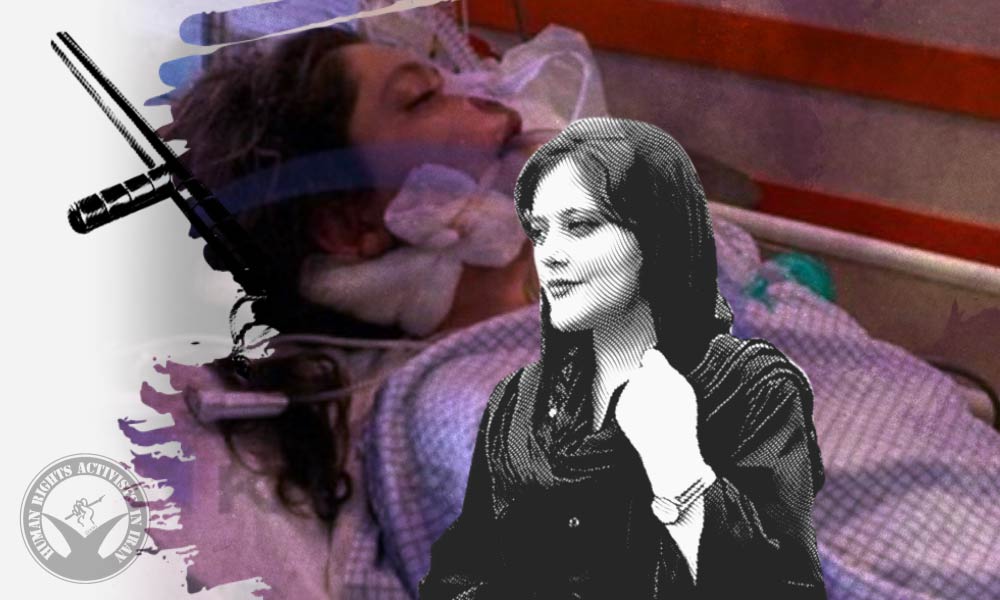 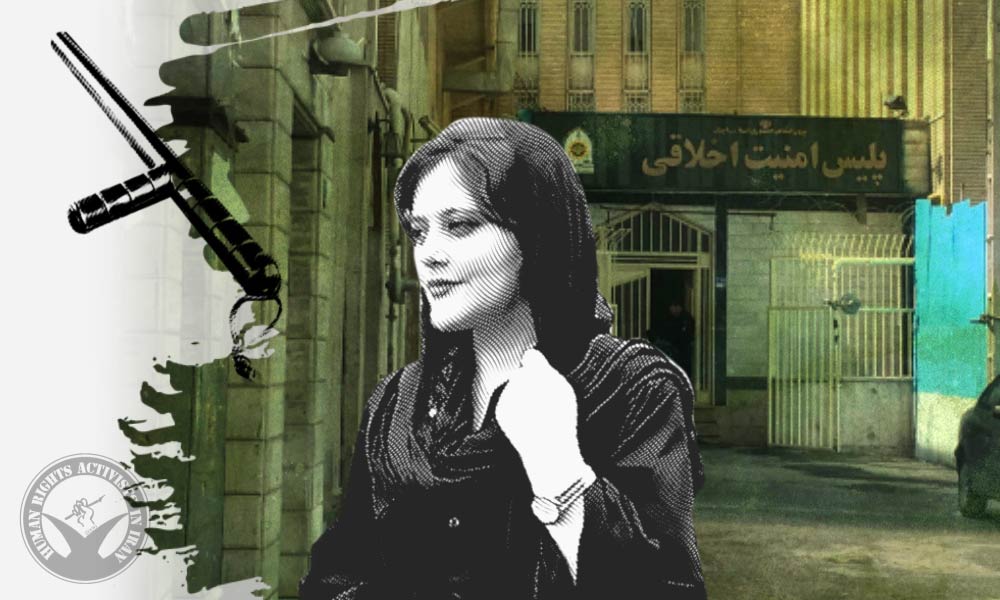