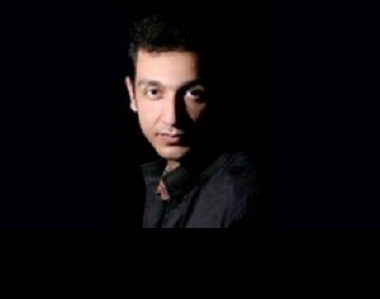 HRANA News Agency – As another way of repressions and pressures on political prisoners, the officials of Evin prison refused to give medical furlough to Nasour Naghipoor because Nasour was not wearing prison’s clothes.

According to a report by Human Rights Activists News Agency (HRANA), this political prisoner is suffering of teeth and gums disease  who is unable to eat since a few months ago because of lack of vitamins.

His request for medical furlough was granted but because he refused to wear prison’s clothes while he was going to be transferred to hospital the prison officials prevented his transferring to hospital.

Recently his medical furlough request was refused even by providing his father’s house title deed as the bail.

This journalist was summoned to prosecutor’s office of Evin prison on July 10th of 2012 in terms of detention verdict enforcement and since that time he is in ward 350 of the prison.

Nasour Naghipoor was sentenced to seven years imprisonment by Judge Pir Abbas in branch 26 of Tehran revolutionary court on charge of membership in Human Rights Activists in Iran group and propaganda against regime. Also his verdict was confirmed by the provincial appealed.

Nasour Naghipoor is the student of IT and scholar of philosophy and political thoughts who was administrating a website of Farsi articles about humanitarian science.

Naghipoor was fired off from his job last year because of his activities and he is one of the designers of HRANA website.