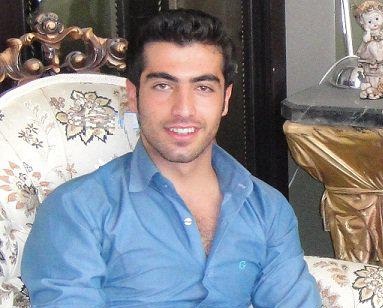 HRANA News Agency – In continuation of arrests in western cities in Iran another Kurd has arrested on March 19th of 2013 in Paveh.
According to a report by Human Rights Activists News Agency (HRANA), on March 19th of 2013, two days before Nawrooz, security agents arrested Pedram Ghaderian the son of Mohammad Aref who is a Kurd and resident of Paveh.
Pedram’s father, Mohammad Aref Ghaderian was a teacher in Paveh and now he is retired.
The total number of arrested Kurds in Paveh reached to 14 detainees and six of them whose names are Ghane’ Hatami, Mo’tasam Shafe’ie, Mohammad Negari, Jahanbakhsh Ahmadi, Aras Hatami and Babak Abbasi are the recent arrested ones who were transferred from Kermanshah to Paveh prison on March 19th of 2013.
Till releasing this report there is no news about the accusations and intention of the arrests.