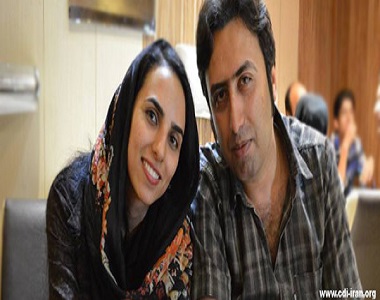 According to the report of Human Rights Activists News Agency (HRANA), these two postmodern poets who intended to leave country for a travel, first confronted with country leave prohibition and they were arrested at the same day after going to Evin court on December 5.

Mehdi Mousavi and Fatemeh Ekhtesari are released on the bail on Tuesday January 14th.

Pen International, had publicized a statement, regarding the arrest of these two Iranian poets, and asked for their release on January 14.