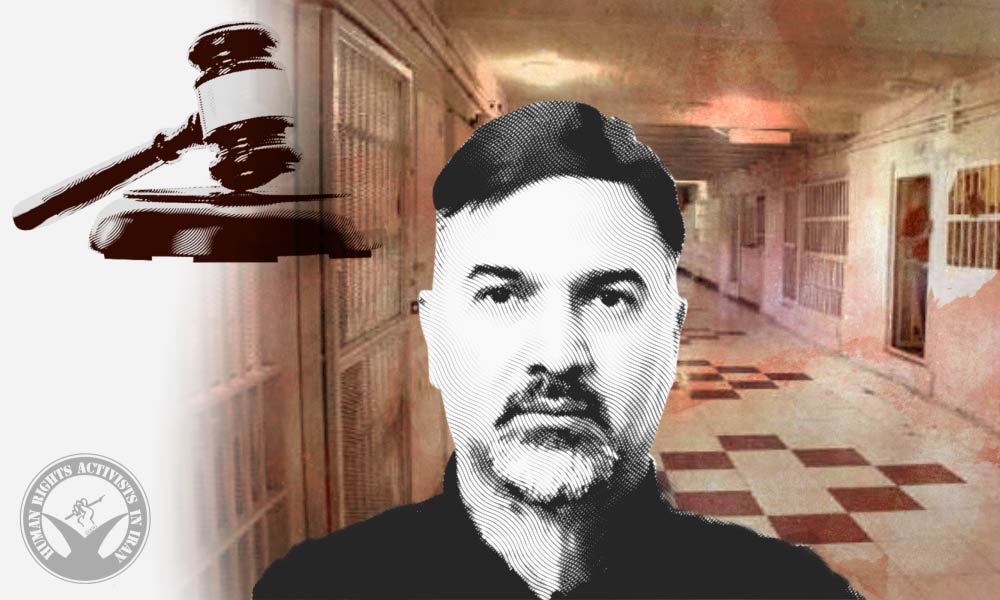 Judicial authorities have opened a new legal case against Mehran Farhadi who is currently serving his sentence in Adel-Abad Prison in Shiraz.

On July 16, 2022, Farhadi will face indictment for the charges of “insulting the authorities” and “spreading falsehood on the Internet”.

On May 2, 2021, the Shiraz Revolutionary Court sentenced Farhadi to three years and ten months in prison on the charges of “acting against national security through membership in anti-regime groups”, “offensive statements against the Supreme Leader”, and propaganda against the regime”. Based on Article 134 of the Islamic Penal Code, two years and two months for one charge are enforceable.