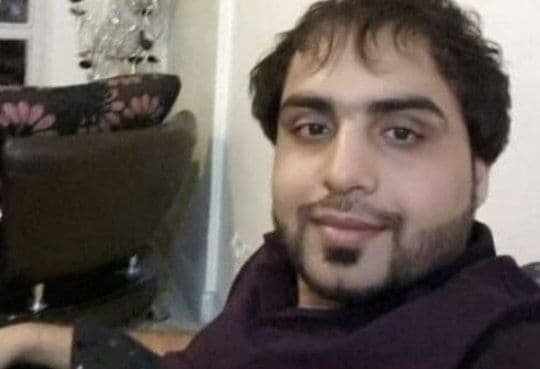 On May 16th, Mehran Naruyi was executed on drug-related charges in Dastgerd Prison in Isfahan, despite widespread calls to suspend the process until a fair trial could take place.

According to HRANA, the news agency of Human Rights Activists, quoting The Baloch Activists Campaign, on May 15th, Naruyi was transferred to solitary confinement in Dastgerd Central Prison before the execution.

Per the report, an informed source said “during the prisoner’s last meeting with his family, prison officials pointed out that they would suspend the sentence if they received a letter from the imam of Isfahan and Revolutionary Guards. However, the IRGC’s Intelligence Organization refused to provide the letter.”

On May 16, 2021, Amnesty International called for an stop to the execution of Naruyi, writing: “The Iranian authorities should grant this prisoner the right to a fair trial without resorting to the death penalty, as well as forcing confessions under torture.”

According to international organizations, considering its population, Iran ranks first in the world in the execution of its citizens. The Statistics and Publication Center of the Human Rights Activists in Iran (HRAI) reported that between January 1 and December 20 of 2020, at least 236 citizens were executed. One of these citizens was executed publicly, and two were juvenile offenders. An additional 95 citizens were sentenced to death.

Mehran Naruyi, son of Khodadad, is from Nosratabad city of Zahedan in Sistan and Baluchestan province. As of this writing, this execution has not been announced by any Iranian media or official sources.