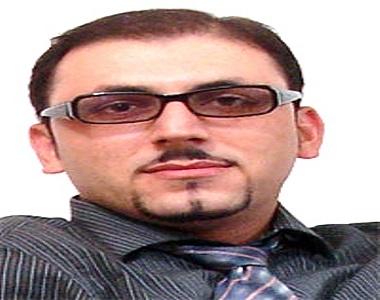 HRANA News Agency – Milad Dehghan, a member of the Pan-Iranist prty, has been released from Karun prison of Ahwaz.
According to a report by Human Rights Activists News Agency (HRANA), Milad Dehghan was arrested last December by the intelligence agents of Ahwaz and has been released on the bail of 400 million Thomans.
Hojjat Kelashi, the chief of the youth organization of Pan-Iranist party, and some other members of this party were there to welcome his freedom.
This political activist was kept in the solitary for 43 days and was transferred to the section 8 of Karun prison of Ahwaz afterwards.
He is charged with membership in the Pan-Iranist party, Action against national security, Propaganda against the government, Being active about human rights, being active in Cyber space, relationship with anti-government groups and cooperation with the enemy governments.
He will be tried on 29th April.