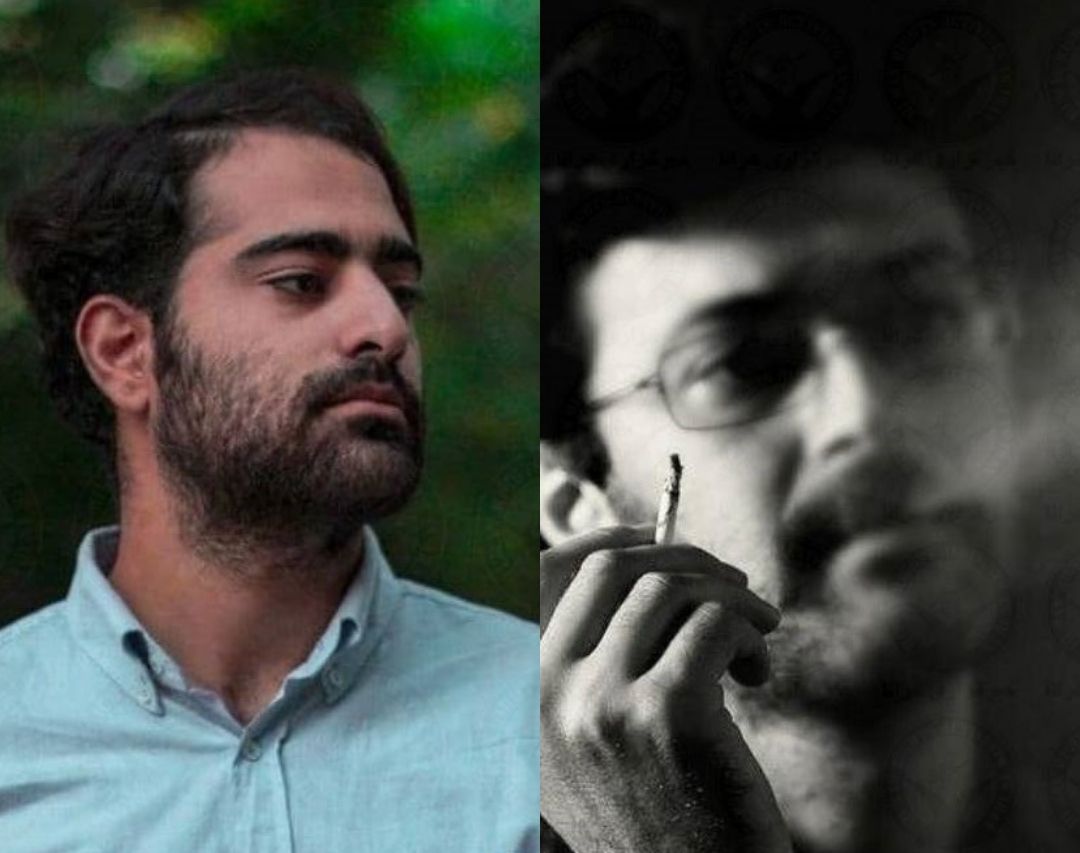 Two citizens were arrested by security forces this week and taken to unknown locations.

According to HRANA, the news agency of Human Rights Activists, on June 15, security forces arrested Milad Yazdan Nejad, and transferred him to an unknown location. Nejad is a former political prisoner and resident of Tehran.

According to Kurdistan Press Agency, on June 17, Aram Fathi, a resident of Marivan city in Kurdistan province was arrested by security forces at his private home and taken to an unknown location.

Per a relative of Mr. Fathi, he was arrested at his home without a court order, and judicial and security authorities refused to provide a clear answer as to the reasons for the detention.