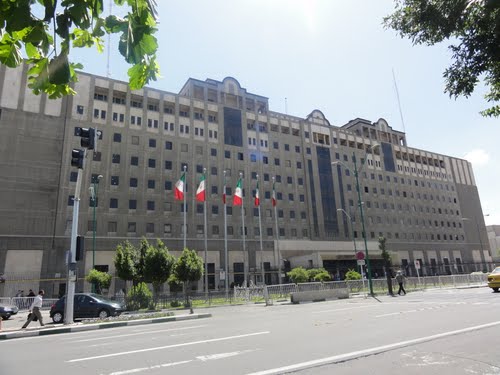 HRANA News Agency – Mohammad Ghanbari, a member of Ahl-e Haqq, set himself on fire in front of the Islamic Parliament on Saturday morning to protest against the government’s failure to address the grievances of this religious minority.  Ghanbari suffered severe burns and was immediately taken to the hospital by the parliament’s security personnel.  Finally, he succumbed to his injuries and died at Tehran’s Shahid Motahari Hospital in late afternoon.

According to a report by Human Rights Activists News Agency (HRANA), following the news of his death, many members of Ahl-e Haqq have been gathering in front of the Islamic Parliament, and their numbers are increasing with every passing minute.

Ghanbari was 22 years old and a resident of Qazvin in northern Iran.  While at the hospital, he was kept under police watch, and no one was allowed to see him or inquire about his condition.

Previously, two other members of Ahl-e Haqq had died of self-immolation in Iran.  Hassan Razavi and Nimkard Tahari set themselves on fire separately in front of the main administrative office in the city of Hamadan on June 4th and 5th respectively.  At their funerals, other members of Ahl-e Haqq had threatened to set themselves on fire if their grievances were not addressed by government officials.