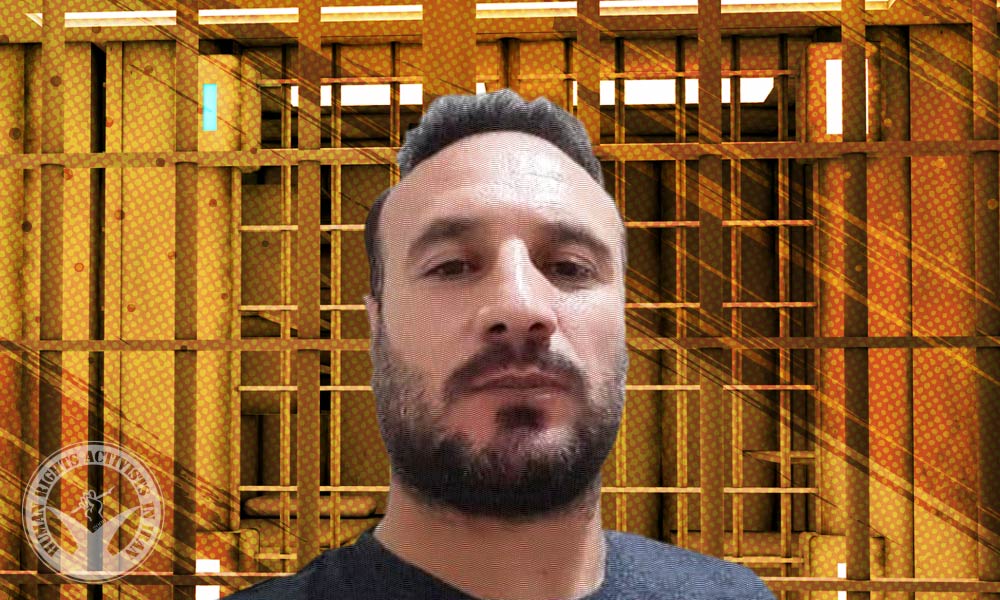 According to HRANA, the news agency of Human Rights Activists, in a trial in absentia, Branch 2 of the Revolutionary Court of Qazvin, headed by Judge Esmail Amini, sentenced Behroozi to one year in prison on the charge of “offensive statements against the Supreme Leader of Iran.” Additionally, Branch 102 of the Criminal Court of Mohammadiyeh ordered Behroozi to pay a fine in the amount of 10 million tomans.

Beroozi’s wife, Soori Babai Chegini has also been accused of “propaganda against the regime”.

Behroozi was arrested on August 21, 2021, at his house following posting a video on social media in which he criticized the Supreme Leader for banning the foreign Covid-19 vaccines.

Behroozi is a resident of Qazvin and the father of three children.