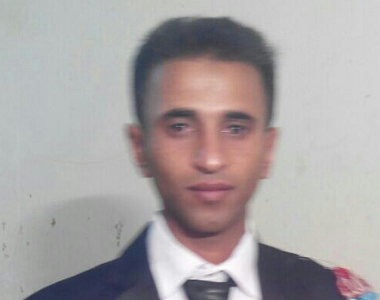 HRANA News Agency – Mostafa Rahpish has been detained, after being summoned by the Iranian Revolutionary Guards Intelligence office in Abu Musa Island.
According to the report of Human Rights Activists News Agency (HRANA), on Sunday 23rd November, IRGC forces went to Mostafa Rahpish’s house and told his family that he must appear at the local Revolutionary Intelligence office to clarify some issues.
Mr. Rahpish was arrested when he went to Revolutionary intelligence office.
However, Mostafa Rahpish, 29-year-old son of Abrahim, earlier, following his arrest in 2004, was sentenced to 12 years in prison and after serving 7 years of his sentence; he had been released from prison.
The charges of “acting against national security”, “espionage” and “illegally crossing the border” by the court were mentioned against him.