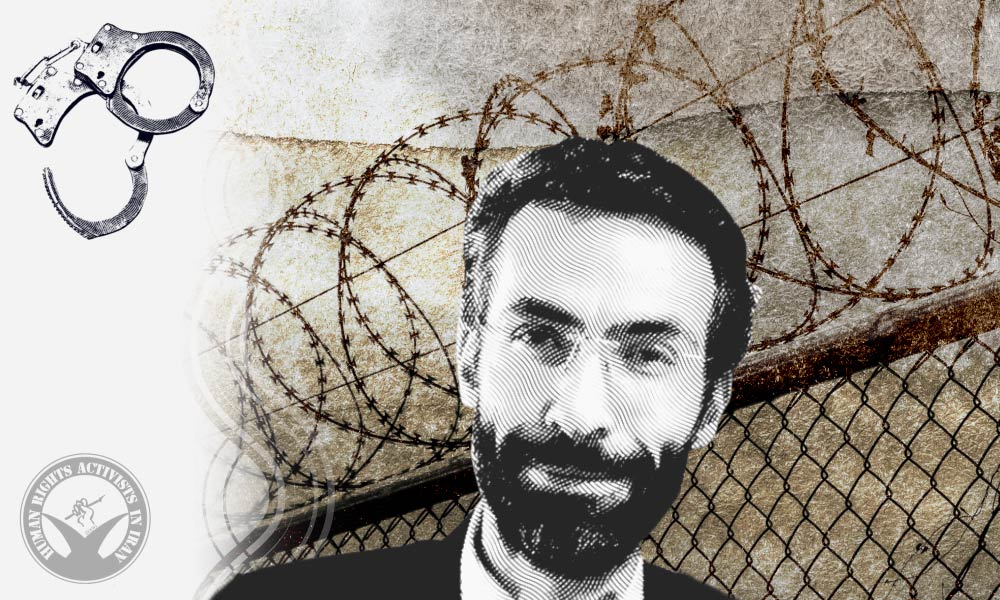 About two weeks ago, security forces arrested composer Mahmood Mirzai in Tehran and transferred him to Great Tehran Penitentiary.

According to HRANA, the news agency of Human Rights Activists, composer and conductor Mahmood Mirzai was arrested by security forces.

An informed source close to his family told HRANA that, two weeks ago, he was arrested at his house. Since he lives alone, we discovered his arrest via the neighbours. He is currently jailed in Great Tehran Penitentiary, and despite promises, they have not yet allowed us to bail him out.

Mahmood Mirzai is one of the signatories of the Iranian musicians’ joint statement in support of nationwide protests.