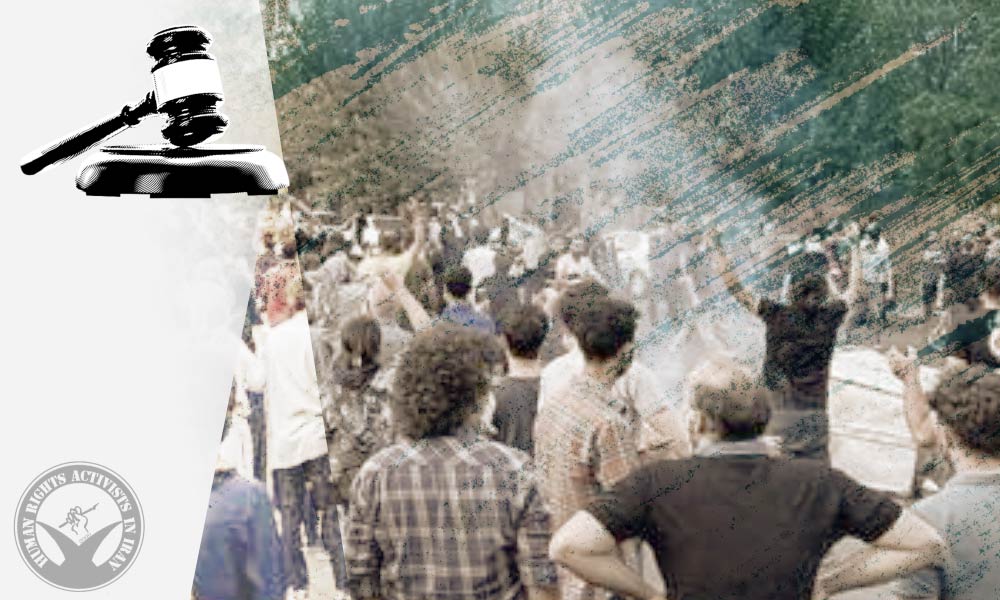 The Chief Justice of Zanjan Province announced that 119 people arrested during the nationwide protests were indicted.

According to HRANA, the news agency of Human Rights Activists, quoting IRNA, the Chief Justice of Zanjan Province announced the indictment against 119 protestors in this province.

Esmail Sadeghi commented: so far, 279 legal cases have been opened against 325 individuals across the province courthouses. Of these cases, 137 (47%) have been reviewed, and 119 people were indicted.