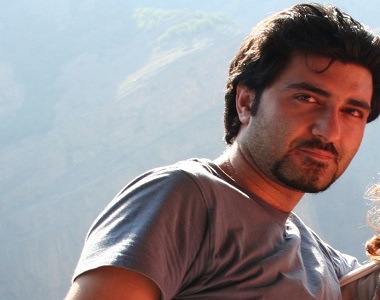 HRANA News Agency – Mustafa Gholamnejad is still under detention in Tabriz.
According to the report of Human Rights Activists News Agency in Iran (HRANA), Mustafa Gholamnejad in a phone call with his family said that a detention warrant had been issued for him.
Mr. Gholamnejad was arrested in Tehran on Monday May 23, and a day later was transferred to Tabriz Intelligence Office. Security forces in addition to arresting him attempted to search his house and seize some of his personal belongings.
Mustafa Gholamnejad, philosophy of science graduate of Sharif University of Technology, during the earthquake in Ahar and Varzaqan, had helped greatly for the settlement, distribution of food, clothing and medicine among the earthquake victims. He once was arrested along with a number of rescuers during that time.
It is worth mentioning that there is still no information regarding the detention order’s duration and the charges against Mustafa Gholamnejad.