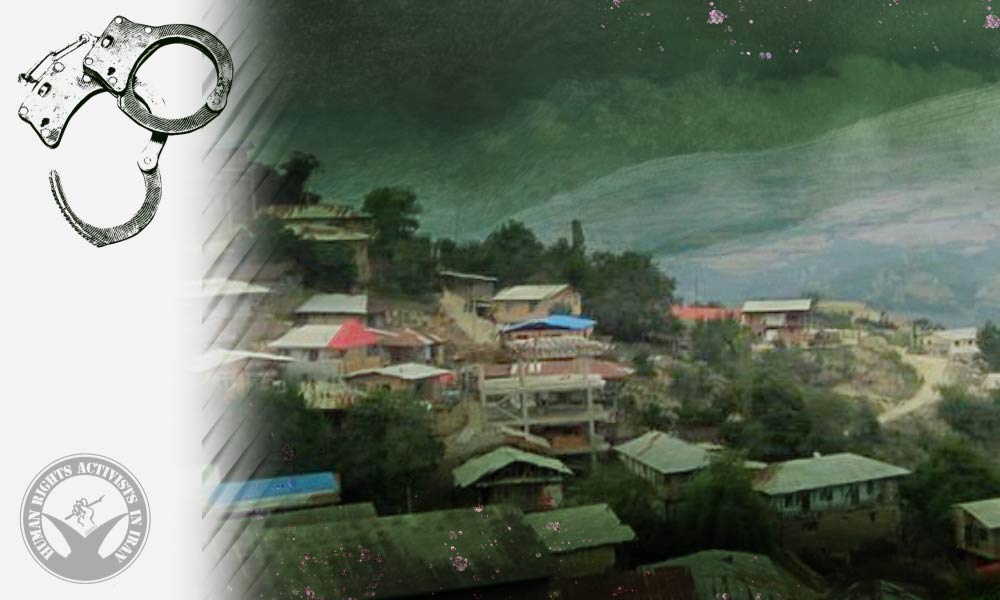 The chief police of Galugah, Mazandaran Province, announced the arrest of seventeen people during protests in this county.

This chief police called the detainees “protest leaders” identified and apprehended in their hidden place. The report did not reveal the arrestees’ identities and whereabouts.