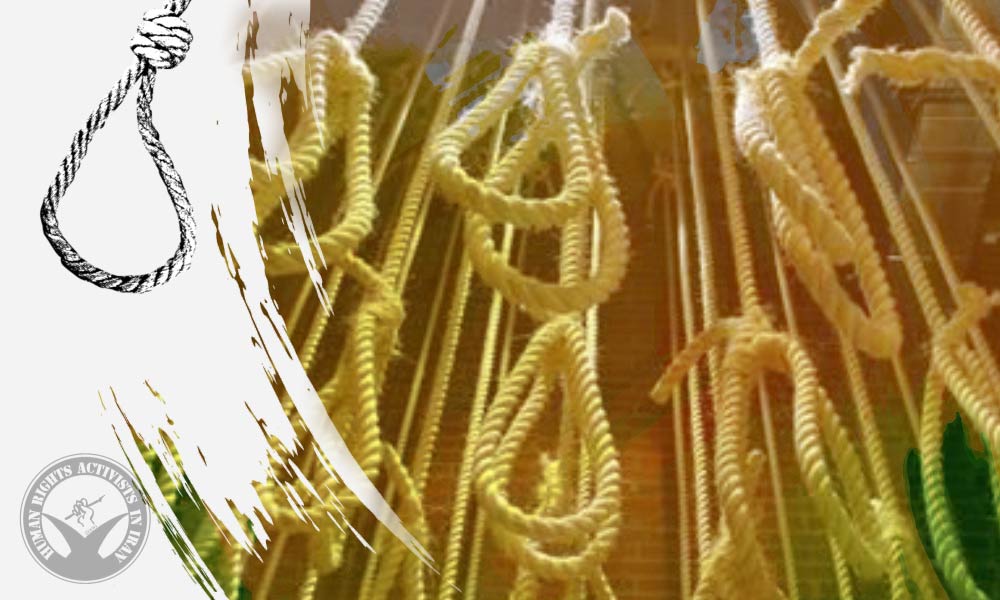 On November 5, 2022, in Shiraz, Adel-Abad prison officials executed three inmates. Two have been identified as Amir Ghoncheh and Jafar Tourjan, who were convicted of drug-related crimes.

Iran Human Rights Organization reported the execution of an inmate identified as Mehdi Tazakori in Ardabil. According to an informed source, he was sentenced to death for killing his wife four years ago.

None of these executions has been reported by official sources and media outlets inside Iran so far.