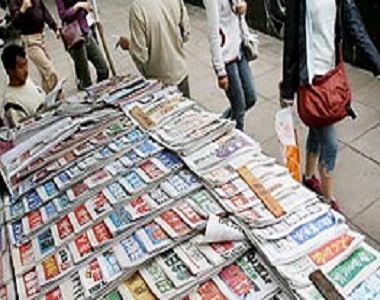 HRANA News Agency – Negineh Kerman publication was banned in accusation of insulting the sacraments, propagating against the Islamic Republic regime and disturbing the public.

According to Mehr report, Hamid Eshaghi the investigator in branch 3 of Kerman criminal and revolutionary court confirmed this news.

Eshaghi declared that “according to the note 7 of article 9 in publications law, the responsible person for articles and all the published pieces is the editor in chief but it does not mean that the writer of the article or the others involved in the crime will be exonerated and free of facing law.”

The investigator of branch three of both criminal and revolutionary court of Kerman said that “According to the article No.500 of punishment law issued in 1996, the ones who propagating against the Islamic Republic regime in any way, will get a verdict of imprisonment between three months to one year.”

4 thoughts on “Negineh Kerman publication has been banned” 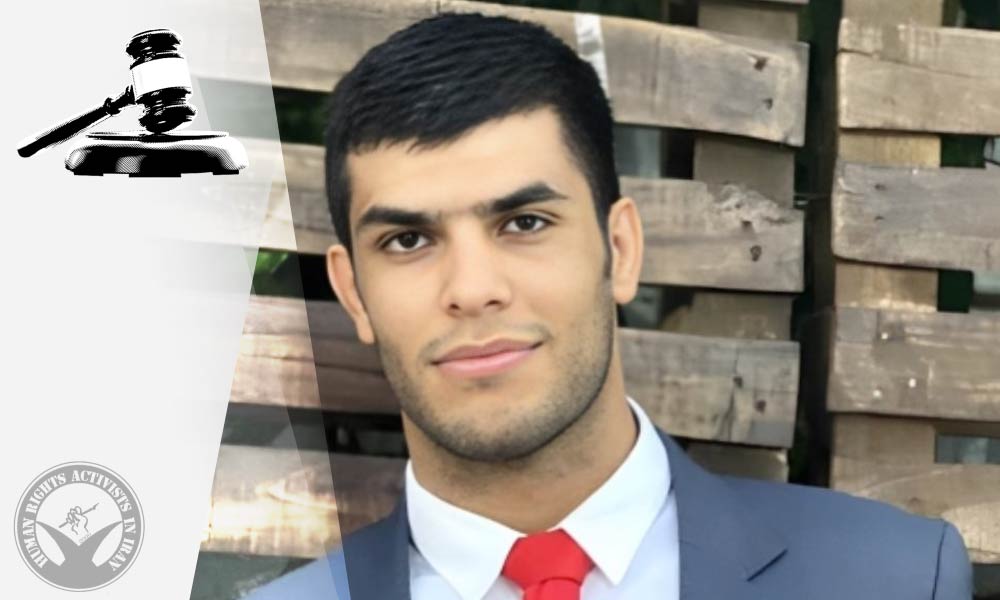