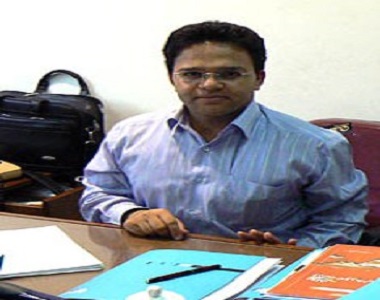 HRANA News Agency – Tehran prosecutor and intelligence forces don’t allow Dr. Rahman Ghahreman Pour the imprisoned journalist come on medical vacation or parole.
According to a report by Human Rights Activists News Agency (HRANA), although Dr. Rahman Ghreman Pour, the editor of Diplomatic Hamshahry monthly and professor of International relations is suffering from back arthritis and has hard pain in his back because of being in the prison for 22 months, the prosecutor doesn’t allow him to come on medical vacation.
He is also suffering from eye weakness and breathing problems and has written several letters to the authorities but has got no answer yet.
He has been arrested because of writing series of reports about the wrong nuclear policies of Ahmadinejad and the circumstances of the economic sanctions in the Strategic research’s center of the Expediency of the Islamic Republic where he was the administrator of the disarmament group.
The revolutionary court has sentenced him to 3 years and 3 months of Suspended imprisonment but the prosecutor doesn’t allow him to have parole.