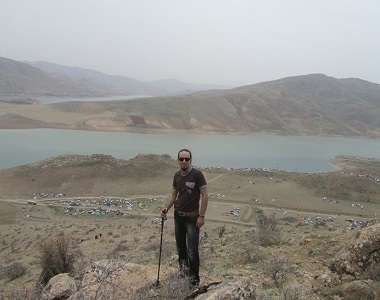 HRANA News Agency – Omid Dabaghchi Mokri, Mahabadi citizen, was transferred to the prison of Mahabad after 2 and half months that there was no news about him.
According to the report of Human Rights Activists News Agency in Iran (HRANA), Omid Dabaghchi Mokri was transferred to the prison of Mahabad last week, while during the last 2 and a half months he has no visit with his family and still there is no information about his charges and his investigations process.
Omid Dabaghchi Mokri was arrested on Friday 1st May, at his father’s house, simultaneously with the recent protests in Mahabad by plain-clothes officers and after searching and confiscating his personal belongings such as laptop and hard drive, he was transferred to an unknown location.
One of his friends announced this news, after 2 months and added: “Omid’s family has gone to the intelligence office to know about his charges, the reason of his arrest, and the location where their son is being held, but, they haven’t got any clear answers. His mother is ill and because of being under a lot of stress and intimidation, she has been transferred to the hospital for several times. On the other hand, it seems that they are under pressure, worried and threatened to contact media, so that, to avoid any harm to their son and themselves, they have not contact the media.”
Mr. Omid Dabaghchi Mokri, born in 1982, educated in computer sciences, is resident of Mahabad, and according to his friends, he was not involved in recent protests held in Mahabad.
It should be noted that on 1st May, after the suspicious death of a young girl called Farinaz Khosravani, in Tara Hotel in city of Mahabad, this city was the scene of protests and street demonstrations that turned violent, leading to the arrest and injury of several people and one of the protester’s death. 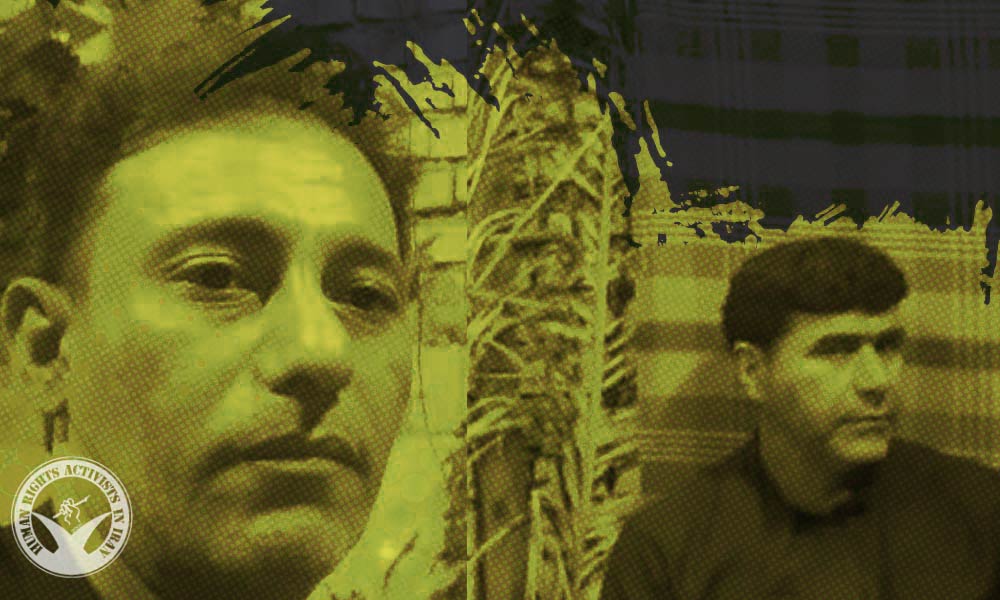