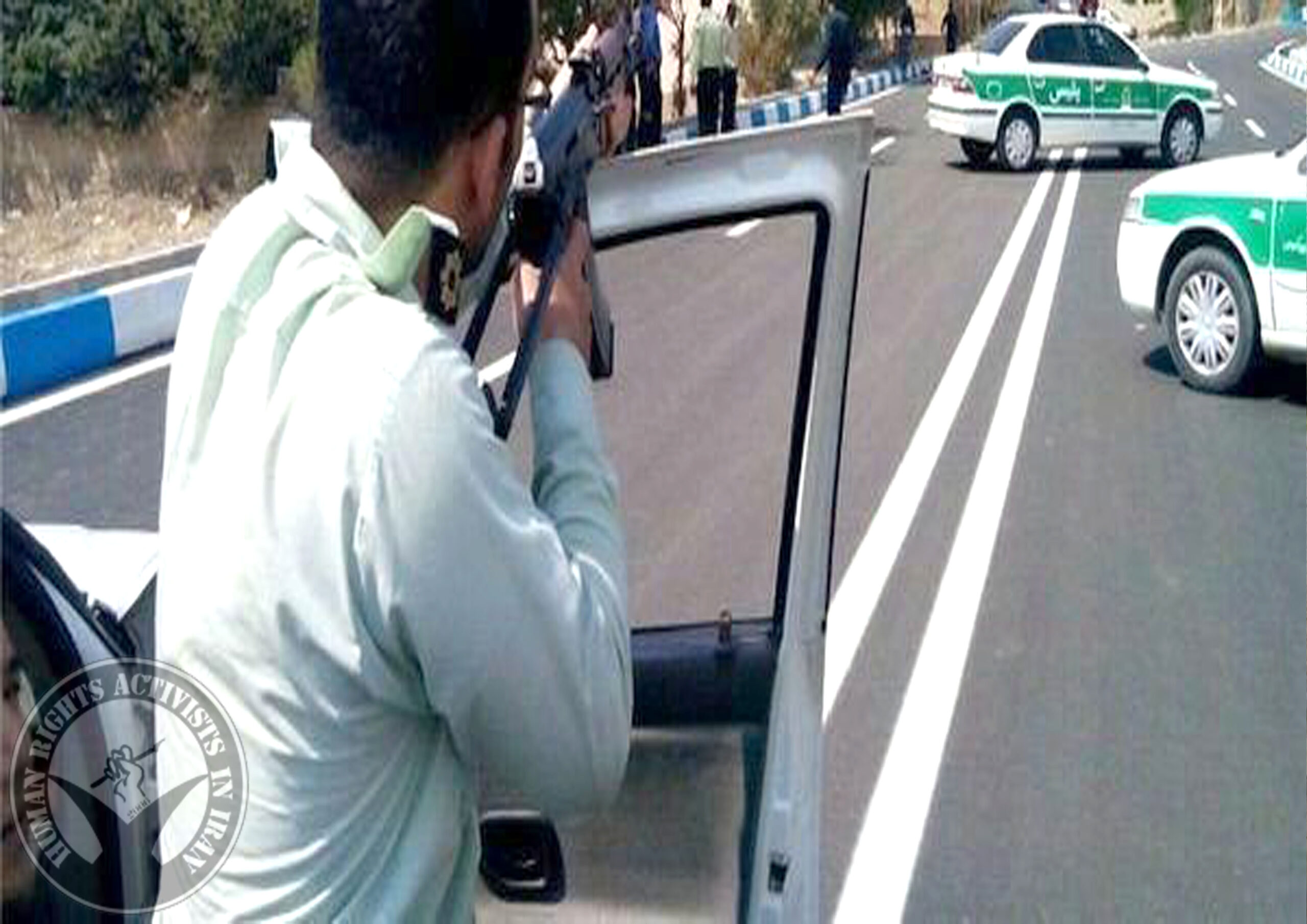 HRANA News Agency – The following pictures show the clashes between protesters and security forces in the city of Behbahan in which “one was dead and two were wounded”.

According to the report of Human Rights Activists News Agency in Iran (HRANA), the gathering by a number of people from Shahrooi village, in the city of Behbahan, in protest to not being employed at the Bidboland refinery and employing non-native workers, led to clashes between them and the police forces, on Tuesday 15th December, during which a civilian was killed and two were wounded.

You can send us a picture, video and news via e-mail or Facebook page or [email protected], to help us in reporting and improving the human rights situation in Iran.