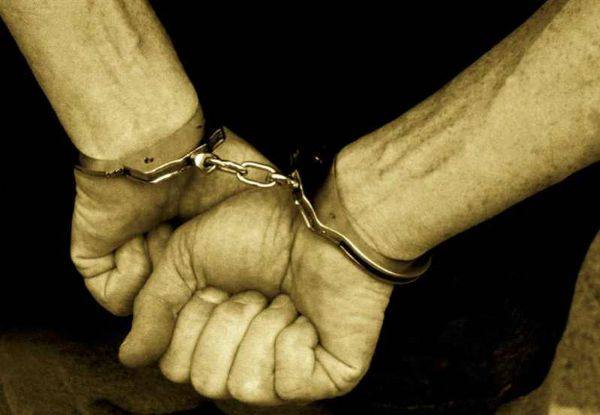 HRANA News Agency – Shahriar Galavani, writer, translator and literature critic, was arrested by security forces in his house in Khoy on January 4, 2018. On the other hand, Mohammad Bam, poet from Abadan, was also arrested after attending protests in Abadan.

According to the report of Human Rights Activists News Agency in Iran (HRANA), Shahriar Galavani was arrested by security forces in his house in Khoy on January 4, 2018.

Mr. Galavani is one of the well-known cultural figures in Khoy. He has been continuously collaborating with local and international publications since the late 1990s.

There is still no news about his fate and reasons for Mr. Galavani’s arrest.

On the other hand, it is reported that security forces have arrested Mohammad Bam, a poet residing in Abadan on January 2, 2018.

It is said that the arrest of this cultural activist is because of participating at public demonstrations, although his place of detention is unclear.

Mohammad Bam has been arrested earlier for cultural activities, especially poetry, and has a pending case in the Revolutionary Court.

Abadan witnessed massive popular demonstrations along with other Iranian cities on January 2, 2018.