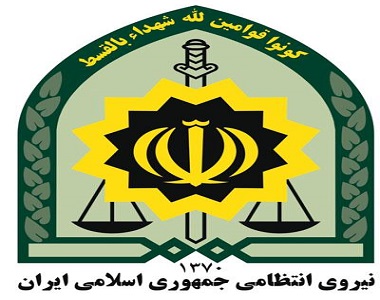 This gathering known in Iranian medias as “100 thousands participants of government supporters’ celebration” scheduled for appreciating the involved people in Iranian new year governmental trips but the opponents call it electioneer campaign of Mahmoud Ahmadinejad’s supporters.

“This matter might affect and blemish public trustfulness. This will cause political consequences and could be the beginning of new issues in the political and electoral area”, Police commander chief added.

He called this gathering mismatch with the new year slogan “achieving the political and economical epic” declared by Iranian supreme leader Ayatollah Ali Khameneie and said that “The high costs of this event is mismatch with this year’s slogan”.

Ahmadi Moghadam mentioned the limitations of services and facilities of the stadium and said that these limitations will be problematic for the participants.

Nevertheless the Police commander chief said “Police has responsibility to take care of the security of the event and will do that”.

The ceremony of appreciating involved people in the Iranian new year governmental trips scheduled to be held on April 17, 2013 in the Azadi stadium.