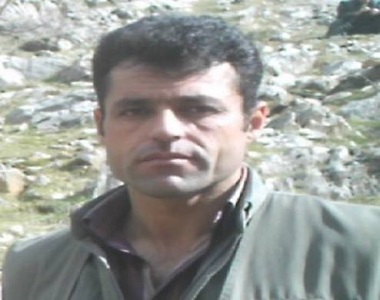 HRANA News Agency – Shaker Baghi, the Kurdish political prisoner from Turkey is in bad condition in the prison of Kashmar.
According to the report of Human Rights Activists News Agency (HRANA), Shaker Baghi, from Van of Turkey had been arrested on the way from Sanandaj to Mariwan in 2007. He was kept in the Diesel Abad prison of Kermanshah for 2 months and was transferred to Sanandaj prison afterwards. Finally, the authorities transferred him to the prison of Kashmar in Razavi Khorasan province.
He has been sentenced to 30 years in prison.
He is kept along with the prisoners charged with drug trafficking and murder and is in bad condition.