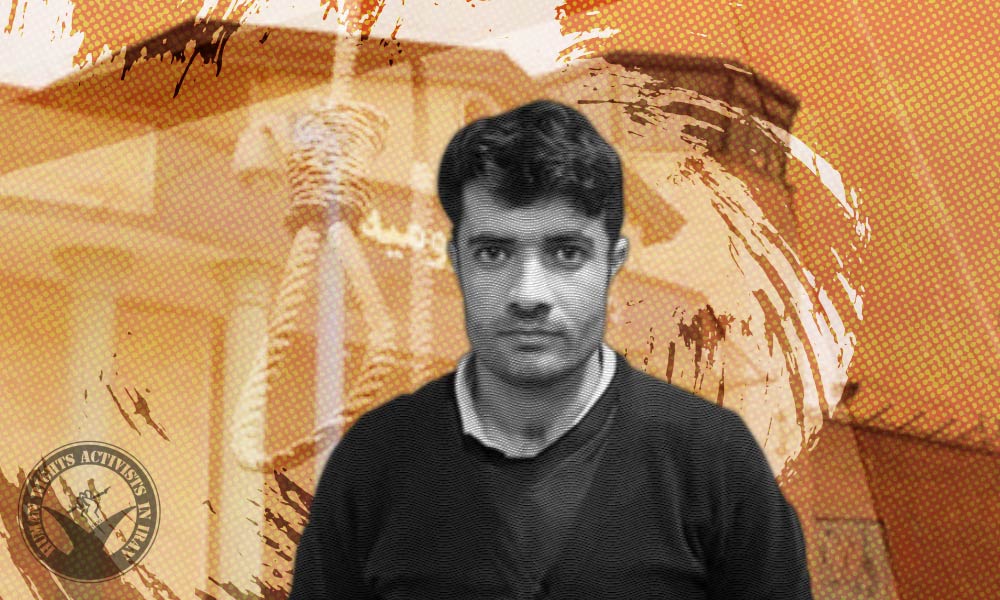 Recently, Branch 2 of the Revolutionary Court of Urmia sentenced the political Prisoner Firooz Musaloo to death.

According to HRANA, the news agency of Human Rights Activists, the political prisoner, Firooz Musaloo, the resident of Khoy city has been sentenced to death.

According to the verdict issued recently, he has been found guilty of “enmity against God (Moharebeh) and membership in one of the anti-regime political parties.”

On July 11, 2019, Firooz Musaloo was arrested by IRGC’s Intelligence agents and transferred to a detention center in Urmia. On January 1, 2020, he was sent to Urmia Prison.

On June 20, 2020, he was again sent to the detention center for interrogation and on June 27 of that year was sent back to Urmia Prison.