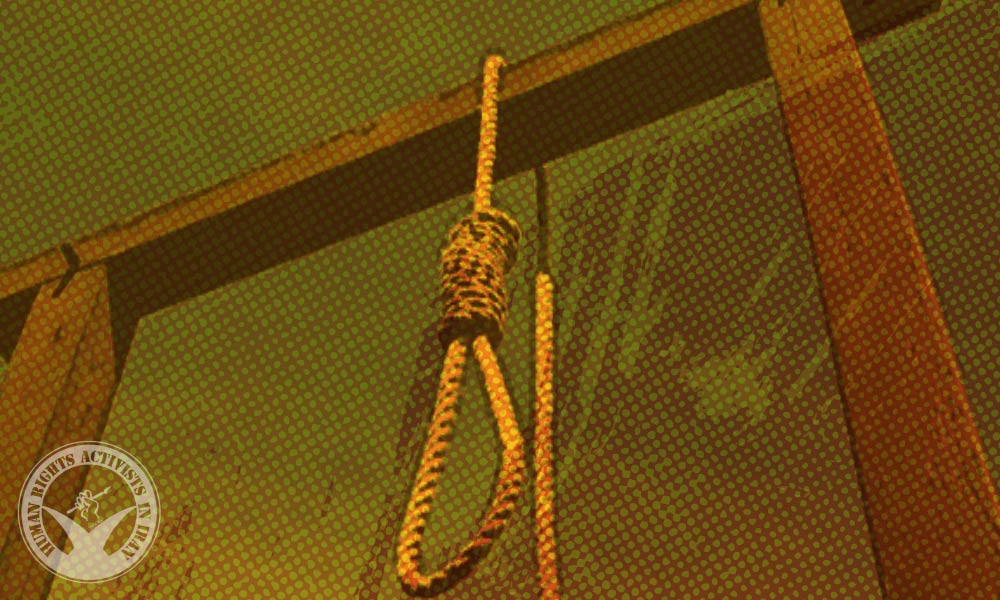 On Saturday morning, March 12, 2022, an inmate who had been previously convicted for murder was executed in Khash prison located in Sistan and Baluchestan Province.

According to HRANA, the news agency of Human Rights Activists, quoting Rasank News, on Saturday, March 12, 2022, the execution of an inmate identified as Alam Yarahmadzehi, age 48, was carried out in Khash prison.

Yarahmadzehi was accused and convicted of murder during 2010. He was relocated to the quarantine section of the prison the day before as a routine procedure while awaiting execution.