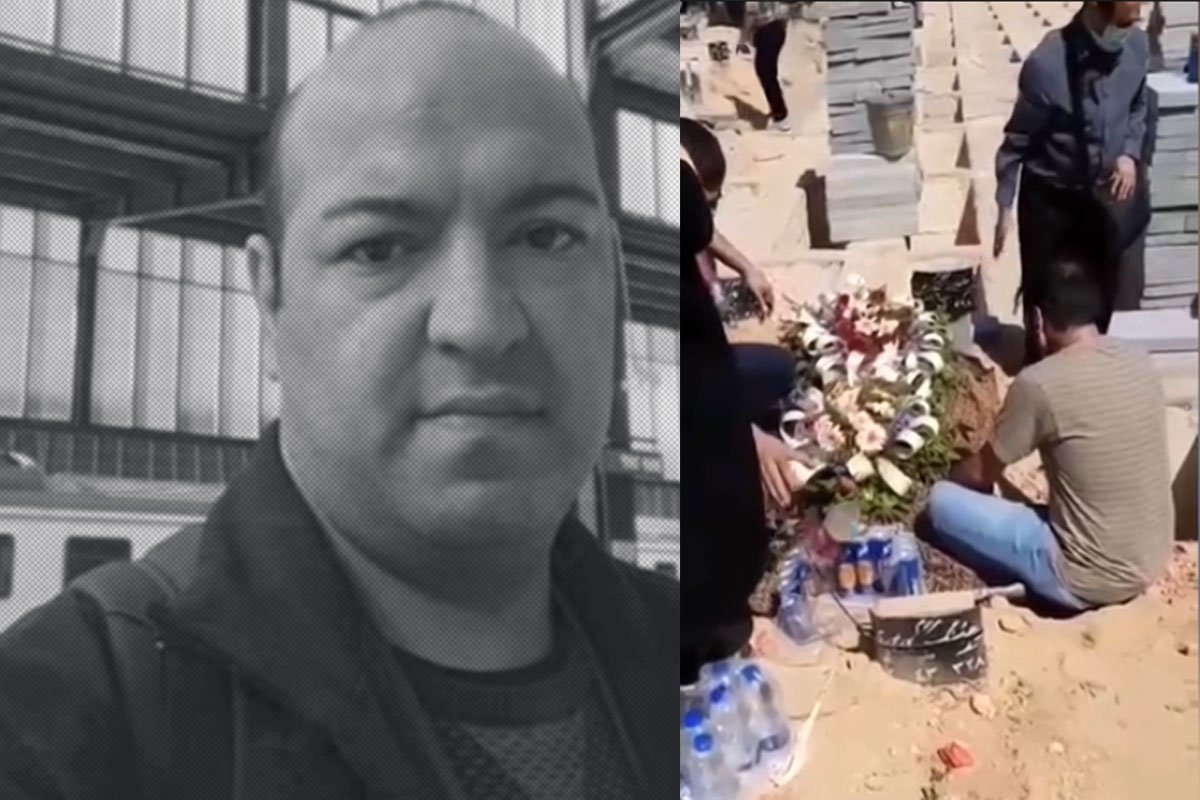 The body of Sasan Niknafs, a political prisoner who died in Greater Tehran Prison on Monday, was buried.

Sasan Niknafs was suffering from myriad mental and physical health problems, such as diabetes, fatty liver, gastritis, high blood pressure, and severe depression. By most definitions, Niknafs was unfit to serve time in prison, but his mother’s efforts to obtain a certificate of intolerance were unsuccessful until after his death. Moreover, despite the clear urgency of his condition, Prison officials significantly delayed sending Niknafs to a properly-equipped hospital outside the prison. He died on June 7.