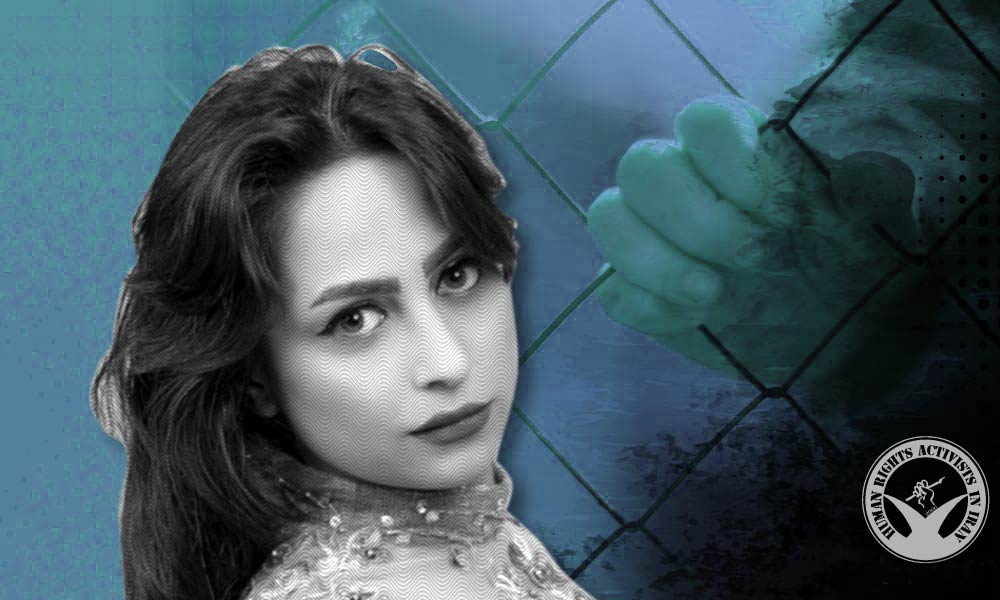 In an open letter, political prisoner Soheila Hijab announced that she has gone on hunger strike following being beaten by prison guards and the right to family visitation taken away. She is currently serving her sentence in the Correctional Center of Kermanshah.

According to HRANA, the news agency of Human Rights Activists, Soheila Hijab went on hunger strike in the Correctional Center of Kermanshah.

In an open letter, Hijab mentioned the reasons for going on hunger strike. She said the fact that the prison officials did not allow her to go on furlough and receive medical care made her go on strike, “I have no choice but to go on hunger strike once again,” she wrote.

According to an informed source close to Ms. Hijab, on Monday, March 28, prison guards beat her and stopped her from visiting her family while they were waiting for her in the visiting room.

Hijab was arrested by security forces on June 1, 2019, and subsequently released from Evin Prison in Tehran on a bail of 3 billion tomans on March 14, 2020.

On May 23, 2020, the intelligence unit of the Revolutionary Guards arrested and transferred Ms. Hijab to Gharchak Prison in Varamin City to serve her sentence. She was then transferred to Sanandaj Prison and then, on January 7, to the Correctional Center of Kermanshah City.