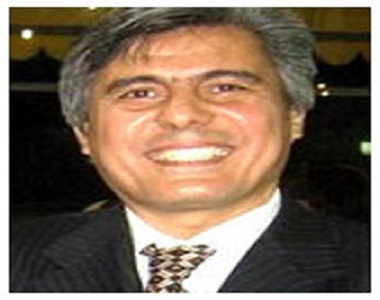 According to a report by Human Rights Activists News Agency (HRANA), Behnam Irani the converted christian in ward 2 in hall 7 of Karaj prison has several health problems such as eye-sight weakness, knee issues, gut bleeding and backache, however newly he has afflicted to skin inflammation he has not access to medical treatment inside prison because of lack of specialist in prison.

One of the relatives of this imprisoned converted christian said to HRANA correspondent “Both we and Behnam himself have asked for medical furlough but  the answer was negative each time.”

Behnam was arrested for a few months in 2006 because of his home-church activities in accusation of leading worships and preaching that finally he was released by bail.

On February 23, 2008 branch 30 of Tehran appealed sentenced him to five years suspended imprisonment on charge of acting against national security.

The security forces invaded Behnam’s house on April 14, 2010 and arrested him with insulting and beating,

Behnam Irani was sentenced to one year of imprisonment on charge of propaganda against regime and five years of suspended sentence being enforced as well.