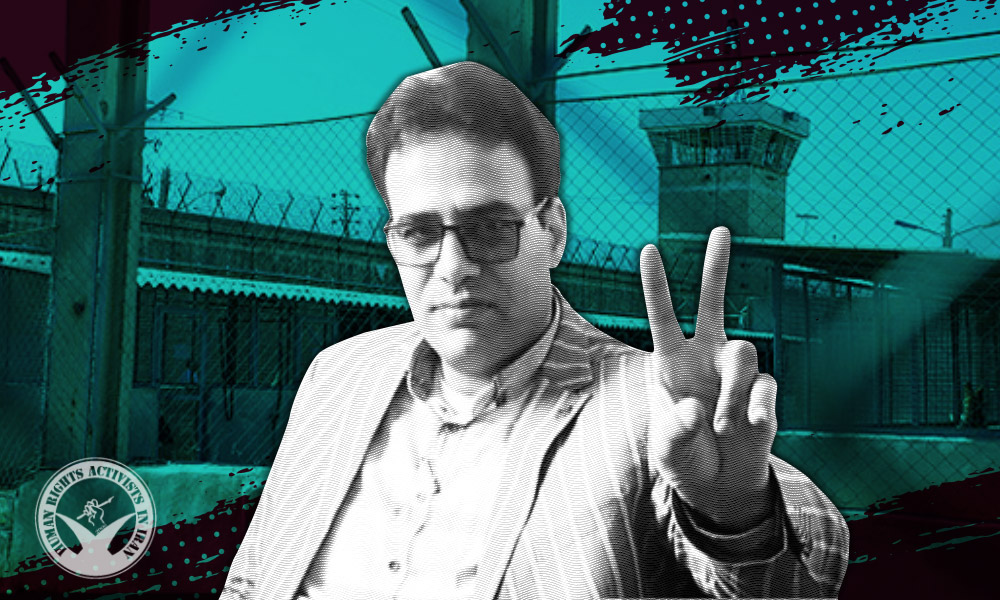 Branch 3 of the Court of Appeals in Kohgiluyeh and Boyer-Ahmad Province upheld the initial verdict against Rahim Argmandi. Argmandi had previously been sentenced to 23 months in prison by the Revolutionary Court of Yasuj City. 10 months of this sentence has been suspended for three years.

According to HRANA, the news agency of Human Rights Activists, Arjmandi was sentenced to 15 months in prison on the charge of “offensive statements against now and former supreme leaders of Iran” and 8 months on the charge of “propaganda against the regime”. From this sentence, 15 months is enforceable.

On July 26, 2021, Arjmandi was summoned to the intelligence ministry office in Yasuj City and arrested at the appearance. Two days later, he was released on bail until the end of legal proceedings.