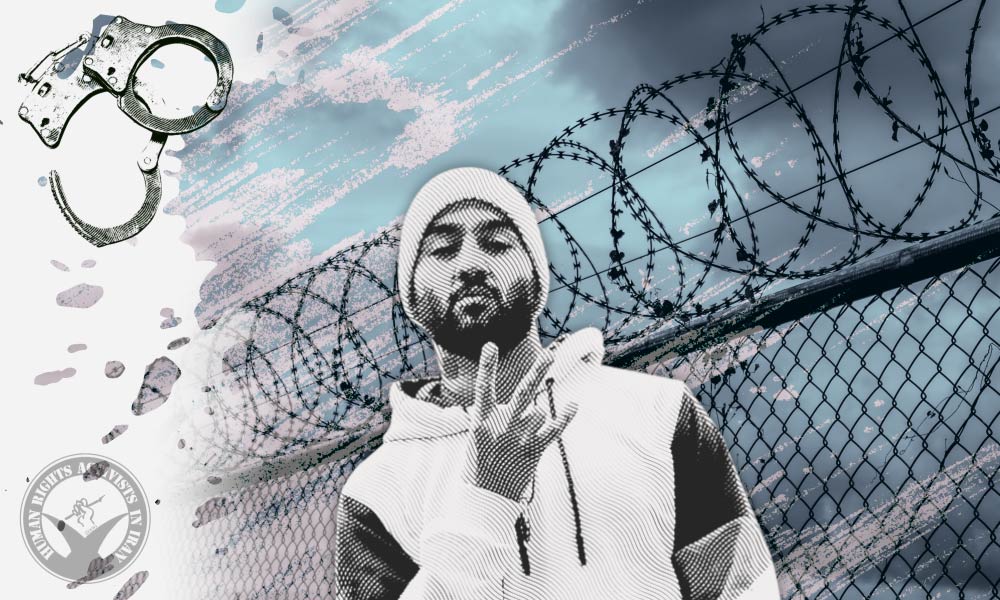 On October 30, 2022, Rapper Toomaj Salehi was arrested by security forces.

Salehi has faced other arrests and convictions on a prior occasion. On September 12, 2021, Salehi was arrested by security forces at his home and nine days later, released on bond from Dastgerd Prison.

On January 12, 2022, he was sentenced to six months in prison and a fine. The imprisonment was suspended for one year. In the trial, he was exonerated from the charge of “provoking violence and insurrection”.