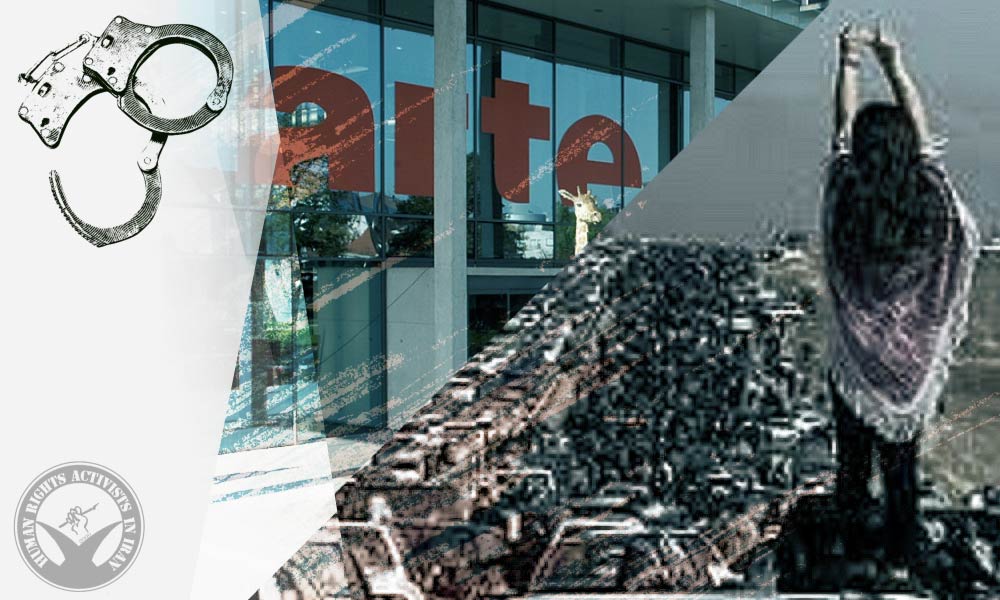 According to this TV channel, Shamseddin-Nejad is detained in Tehran and under interrogation. Arte expressed concerns about Shamseddin-Nejad’s condition and asked for his release.
The reason for his arrest and whereabouts are still unknown.
Atre, Tehran, Vahid Shamseddin-Nejad
Freedom of Expression, News