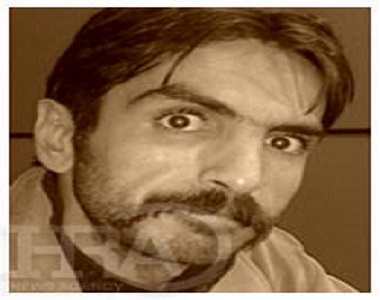 According to a report by Human Rights Activists News Agency (HRANA), this human rights activist has been arrested on March 24, 2013 at 3 o’clock a.m.

The agents have transferred him to Yasuj police center and after 10 days to the prison of Yasuj.

Reza Akvaniyan is a member of One Million Signatures for the Repeal of Discriminatory Laws Campaign and a former member of Human Rights Activists News Agency in Iran. He was once arrested on February 1, 2010 by the intelligence agents and sentenced to one year of prison and 5 years of suspended prison by Judge Tahmasebi, the judge of the first branch of the revolutionary court of Yasuj on charges of insulting the president and the supreme leader in his weblog, participating in the demonstrations in Tehran, and sending news and reports to the foreign countries.