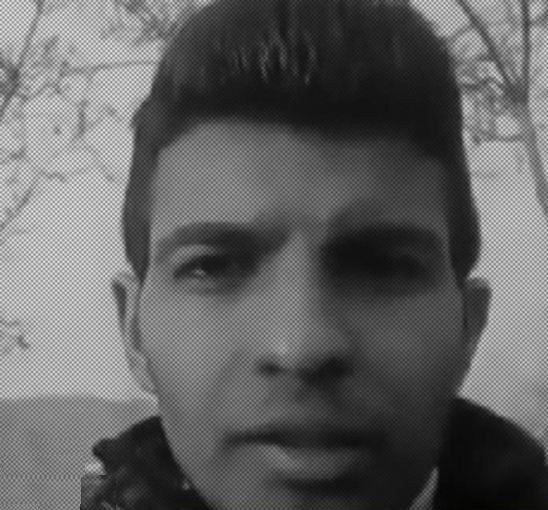 According to HRANA, the news agency of Human Rights Activists (HRA), Reza Mohammad Hosseini, a political prisoner in Rajai Shahr prison in Karaj, was beaten by a prison doctor on May 29 after objecting to the lack of medical treatment for fellow prisoner and labor activist Ali Ishaq.

Hosseini, who is serving a seven-year sentence, was beaten, insulted, and humiliated by prison officials for refusing to wear prison uniforms, handcuffs, and shackles last November.

In May of 2019, Reza Mohammad Hosseini was sentenced by the Revolutionary Court of Tehran to 16 and a half years in prison on charges of conspiracy, insulting the leadership, illegally leaving the country, illegally entering the country, and disobeying the orders of agents.

The verdict was upheld by Branch 36 of the Tehran Court of Appeals, presided over by Judge Ahmad Zargar in May 2020.

Based on Article 134 of the Islamic Penal Code, a maximum sentence of seven years imprisonment will be imposed on him on charges of conspiracy and collusion.