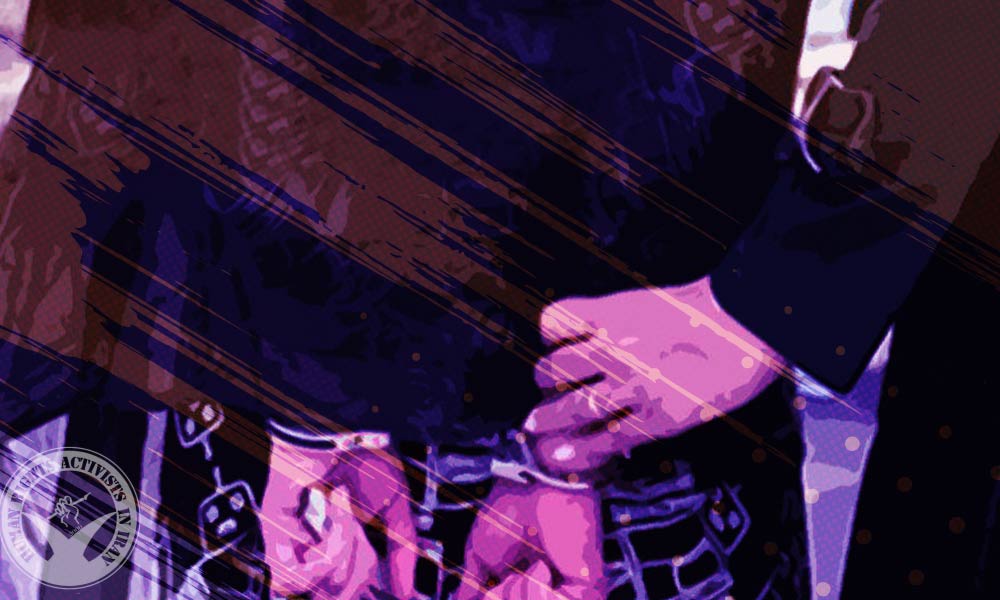 Security forces arrested Ronak Rezai, a resident of Abadan and transferred her to Sepidar Prison in Ahvaz. Her arrest is related to the recent protests following Abadan’s Metropol building collapse.

According to HRANA, the news agency of Human Rights Activists, Ronak Rezai was arrested in Abadan and jailed in Sepidar Prison in Ahvaz.

The reason for the arrest and the charges are unknown so far.

In recent days,  a number of citizens were arrested during the protests. HRANA has earlier reported the arrest of the journalist and poet Arash Ghaleh-Golab in Abadan and Mohammad Soveylat, age 22, in Shadegan, in Khuzestan Province.

On Monday afternoon, May 23, 2022, a 10-story building which was known as Metropol collapsed in the city of Abadan in Khuzestan Province. Over 30 individuals were killed, injured or trapped in the rubble. Following the collapse, hundreds of citizens in Abadan and several other cities demonstrated against the government and its failure to impose safety standards on the construction which led to the disaster.