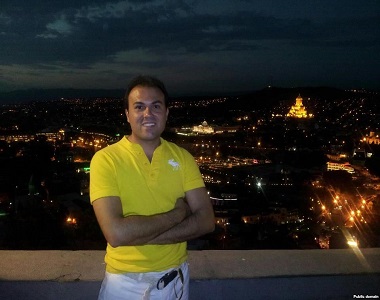 HRANA News Agency – Said Abedini the Iranian-American pastor who was recently exiled to ward 3 of Rajaie Shahr prison, is transferred to Hall No 12.

According to the report of Human Rights Activists News Agency in Iran (HRANA), this prisoner was transferred to ward 4 in Hall No.12 of Rajaie Shahr prison on December 7. It is worth noting this section is for the very dangerous criminal prisoners.

Said Abedini the Iranian-American pastor was arrested in September 2012 in his father’s home in Tehran.