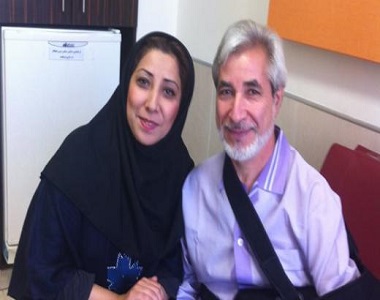 According to the report of Human Rights Activists News Agency (HRANA), she was summoned for interrogations while her passport was confiscated at the airport after her return to the country.

On her personal Facebook page, Ms Arabsorkhi has announced the news of serving the sentence: “I am summoned to serve a sentence without receiving any formal verdict. What is more interesting is that I was also called in by Islamic Revolutionary Guards for interrogations within an hour! Only God knows the status of my cases!”

Whilst she is charged with “propaganda against the Islamic Regime”, she has been released on a 300 million Tomans bail on temporary basis until now.