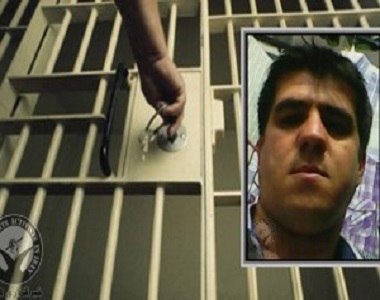 HRANA News Agency – Seyed Hossain Poormostafa Eghdam, political prisoner, was released on parole, on April 11.
According to the report of Human Rights Activists News Agency (HRANA), Seyed Hossain Poormostafa Eghdam, who had been arrested by the security forces on May 30, 2014, after serving 23 months in Mahabad prison, used parole and was released on April 11th.
This prisoner was sentenced to 5 years in prison on charge of collusion for acts against the national security and propaganda against the regime.