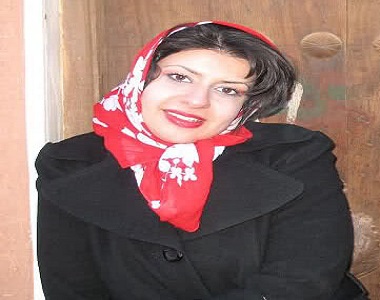 According to a report by Human Rights Activists News Agency (HRANA), Shadyar Omrani, the author, journalist and translator, who used to talk with foreign medias with the name of “Shuresh Raha” had been arrested once before charged with cooperating with the arrested Assyrians and has been called through a telephone call on February 11, 2013 and February 24, 2013.

Mrs. Omrani has cooperated with the Iranian Christians through making reports, writing articles and publishing news.

It is good to say that Yunatan Bet Kelya has always cooperated with the government in suppressing Iranian Assyrians.