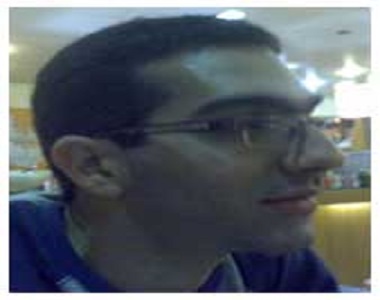 HRANA News Agency – Shamim Ettahadi, a Bahai imprisoned in Yazd, has been denied prison furloughs, although he has been imprisoned for almost two years and meets the conditions for furlough.

According to the report of Human Rights Activists News Agency (HRANA), he was arrested during a raid on his home on March 14, 2013.

He was charged with propaganda against the regime, membership of Bahai organisations, insulting officials, spreading lies and having satellite receiving equipment.

The charges relate to his supposed responsibility for a 4-minute video documenting the destruction of the Bahai cemetery in Yazd, which was shown on the Persian-language television network Manoto. He was sentenced to 3 years in prison, 74 lashes, a two-year ban on leaving Iran, and a fine of 40 million rials (1200 euros; $US 1600).

On March 3, 2015, it was reported that his mother, Mrs. Azam Motahari had been summoned to begin serving a one-year sentence in the central prison of Yazd.

Mrs. Motahari is one of 20 Bahais who were arrested in central Iran in August 2012. They were charged with propaganda against the regime and participation in Bahai community activities.