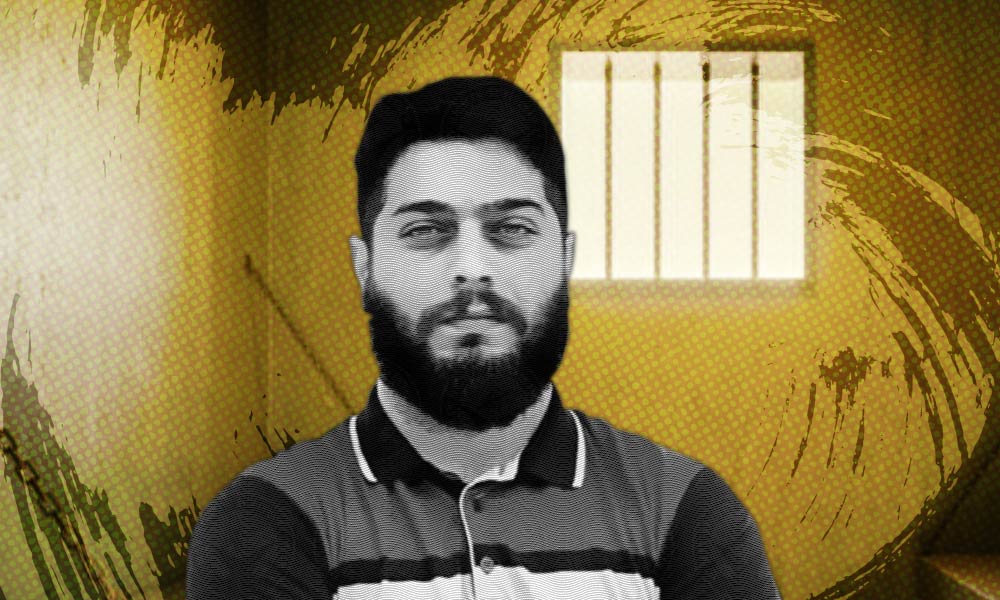 On Tuesday, May 31, 2022, security forces arrested Siavash Emami at his workplace in Nur City of Mazandaran Province and transferred him to an unidentified location.

According to HRANA, the news agency of Human Rights Activists, on Tuesday, May 31, 2022, Siavash Emami was arrested by security forces at his workplace in Nur.

The reason for Emami’s arrest, charges and his whereabouts are unknown so far.

Earlier on June 15, 2021, Emami was arrested by the Ministry of Intelligence and released from jail on June 30, 2021, after interrogation.

On July 24, 2021, Branch 1 of the Revolutionary Court of Amol sentenced Emami to three months in prison.