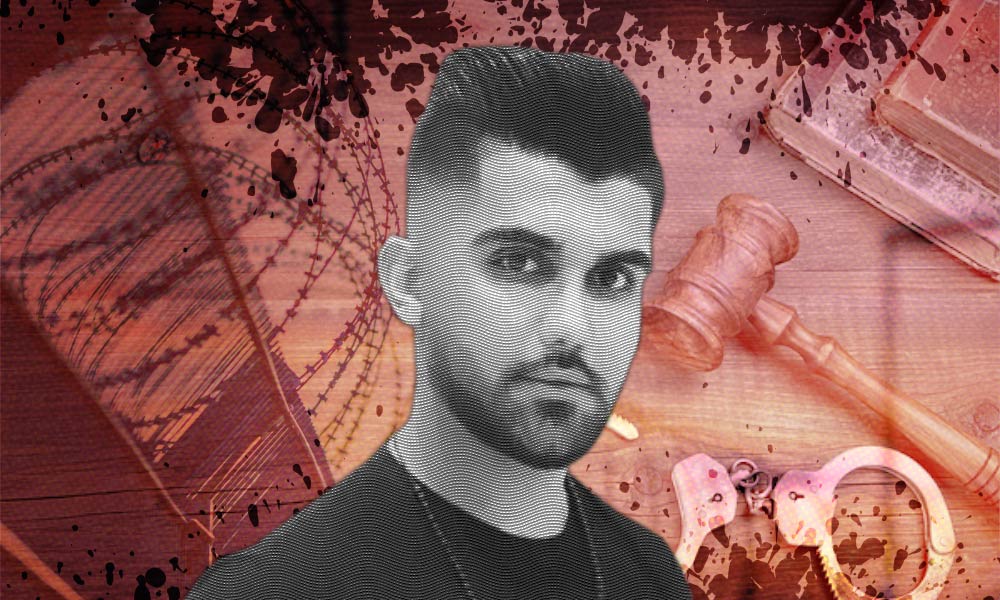 On Tuesday, May 31, 2022, Mehdi Taiebi was arrested after an appearance at the Ministry of Justice of Behbahan City and imprisoned.

According to HRANA, the news agency of Human Rights Activists, on Tuesday, May 31, 2022, after criticizing the Iranian regime on social media, Taiebi was summoned to the Ministry of Justice of Behbahan, where he was arrested, and ordered the bail amount of 1.5 billion tomans, and was sent to Behbahan prison.

Mehdi Taiebi, 22 years old, is a resident of the village Kurdistan Bozorg in the Behbahan County of Khuzestan Province.