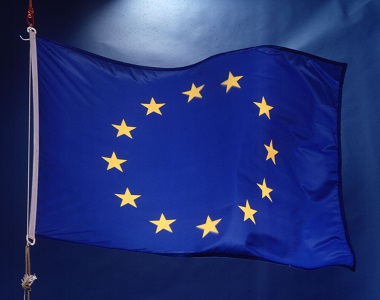 According to reports, the Iranian authorities are about to execute Mr Saman Naseenm, who was apparently a minor at the time of the crime for which he has been convicted.