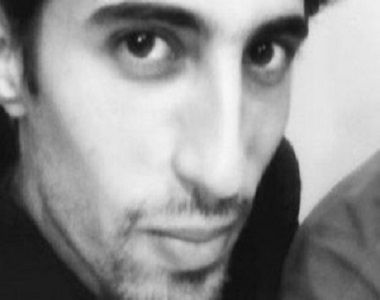 This student activist was not released after the interrogation, and was transferred to branch number 3 of the revolutionary court of province and charged with arrays of allegations like, propaganda against the regime, insulting the supreme leader, insulting the founder of the revolution, sacrilege, assembling a group and calling for the rally on the next day.

This activist was finally transferred to the quarantine ward of Alvand prison of Hamedan, and in contrary with persecutor’s order, is being kept under arrest.

Need to be mentioned, Naser Toughiri, undergraduate student of economics of BOO-Alisina University, was previously summoned and interrogated by the intelligence service of Hamedan.

Naser Toughiri is the 11th student from Boo-Alisina University who has faced multiple criminal charges based on political allegations. This case has been opened while none of the previous cases had any outcome. The evidences of this case are based on the reports of the security of the university and the intelligence service of Hamedan.