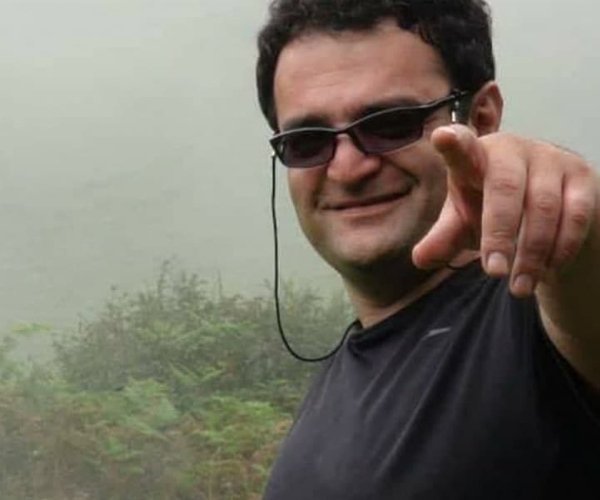 According to HRANA, the news agency of Human Rights Activists, Mohammad Hosseini Ajdadi, a citizen of Lahijan City in Gilan province, was summoned  for enforcement of judgment by the executive branch of the Second Criminal Court in Tehran.

In December of 2020, Hosseini Ajdadi was  unknowingly sentenced to two years in prison and a substantial fine, after his 2019 case was reopened in connection with new materials published online.

In the summer of 2019, Mohammad Hosseini Ajdadi was arrested by IRGC intelligence agents in Lahijan, on charges of “spreading lies against the country’s officials to disturb the public mind”. He was released on a 200 million Toman bail, paid for by his mother.

In December of that year, Hosseini Ajdadi was sentenced to two years in prison and fined 4 million Tomans by Branch 1037 of Tehran’s Second Criminal Court, but was later acquitted from “insulting the leadership” charges.

All steps of Mr. Hosseini Ajdadi’s latest trial took place without his presence or information. In fact, he only finally became aware of his conviction sentence while checking on the status of  judiciary paperwork for his previous summon.

It is worth noting that in 2019, Iran’s Judiciary Chief Ebrahim Raisi,  with the support of Supreme Leader Ali Khamenei, removed a section of Constitution requiring the presence of a defendant, plaintiff, or legal representative at appeal hearings.

Hosseini Ajdadi’s mother was informed by the Lahijan Judiciary on behalf of the Tehran Criminal Court that the bail bond will be confiscated if Mr. Ajdadi does not show up on time.